What Happened The Day Ebac Had A Special Visitor

Gabriel, 7, who has autism and is obsessed with washing machines, first came to our attention when BBC Tees posted a video of him to Facebook showcasing his fascination and love for all things washing machines.

It was as soon as we saw this video that we knew we had to do something to make this passion even greater. We reached out to the BBC and invited Gabriel, his Mum and his Dad to see our Ebac Washing Machines being made in real life.

Gabriel loves using his Mum and Dad's washer that much at home, that their washer often breaks and needs to be replaced! But when he's not helping his parents with the washing, he loves visiting his local launderette in Middlesbrough as an after-school treat.

When we heard that Gabriel's answer to come to Ebac was a massive YES we were just as excited as he was!

Watch what Gabriel got up to when he visited Ebac HQ during spring half-term.

With over four decades experience engineering products for some of the world's biggest companies, including London Underground and East Coast Trains, we're proud that our E-Care Washing Machine Range are the ONLY ones Made in Britain.

It was a real pleasure to make Gabriel's half-term dreams come true and give him a glimpse of the work that goes into making an Ebac Washing Machine. 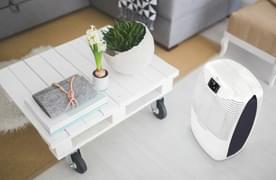 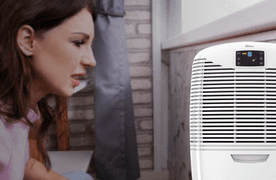 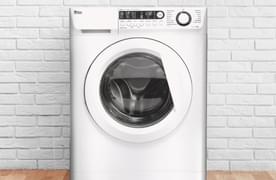 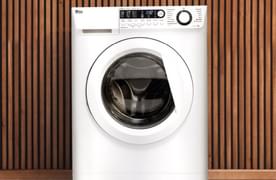 How To Choose A Quiet Washing Machine?

Today more than ever we appreciate quiet and unobtrusive appliances. In order to choose a...

Choosing a washing machine can be very complicated. There are so many different brands, so many...